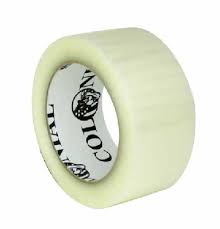 Try our tape for free

Packaging Equipment & Films wants to earn your tape business. The following offer is for a free case of 2” x 110 yd. 1.9 mil hot melt carton sealing tape.  The offer is for a limited time and the list of restrictions applies.
1) One (1) case of tape per customer
2) Offer is limited to the states of Indiana and Ohio
3) Freight is the responsibility of the customer
4) Customer must supply current tape in use, annual volume, ship to address
5) Actual product supplied is at the discretion of PEF
6) Offer has no cash value
7) Offer valid while supplies last
8) Offer applies to new tape customers of PEF
Please call Harold at 317-773-8397 to place your order

New Equipment for the cost of used???


Recently we have had many customers requesting used stretch wrapping equipment and or used case sealers. In our experience, most of the used equipment in the market needs extensive reconditioning and the cost becomes prohibitive. Packaging Equipment & Films has recently acquired a line of carton sealing and stretch wrapping equipment that meets the consumer demand for lower cost. Why buy a used taper or stretch wrapper when you can have a new machine with a warranty?
Carton Sealers start out at $2,850.00 + freight
Stretch wappers start out at $4,400.00 + freight
Please call use to discuss your needs. 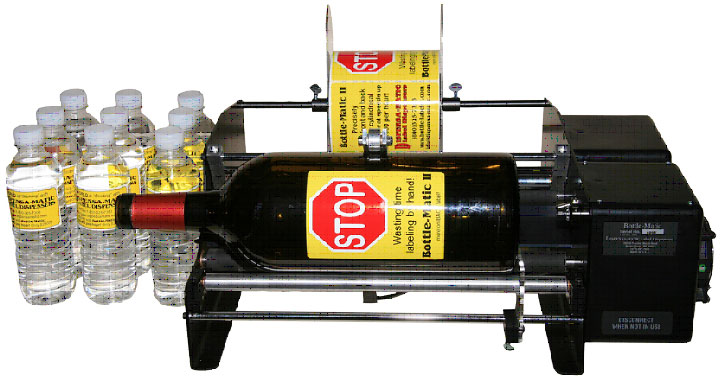 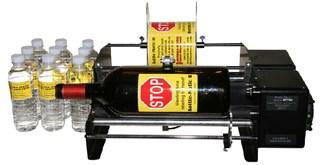 Last month a customer/supplier of printed digital labels contacted us for assistance on an application to apply labels to whiskey and vodka bottles for a start-up micro distillery.  Hand applying labels to the front and back of the bottle was a tedious and inconsistent process that was adding a significant amount of laber cost to their process. The volume was not enough to warrant an inline high speed application, due the batch size of each distilled spirit; also the bottle was taper styled glass container.

The solution was a table top label applicator, the Bottle-Matic II from Dispensa-Matic. This applicator is fully adjustable to handle both cylindrical and taper styled bottles and has the capability to apply one or two labels to the bottle. The production speed of the label applicator was more than enough to handle the filling and processing speed of the project and the customers requirements.

If you have a project that involves package labeling or labels, or need assistance with any packaging solution, please contact us at Packaging Equipment and Films Inc. at 1-800-999-9733.

Stretch film is a great packaging material for unitizing loads on pallets for delivery. As the name implies, stretch film or wrapping works because the material is stretched below its elastic limit and applied around multiple items. The film constricts with the movement of the load and holds the cargo in place. There are two types of manufacturing process for stretch film, Cast and Blown. Either film types can be purchased in hand film or machine film roll lengths.

Packaging Advantages to Each:

(Optional Video. Leave blank if none.)